Widespread internet penetration, a slew of government reforms and sustained investor interest in payment space has led to a surge in digital payment adoption by consumers and merchants. Unified Payments Interface (UPI) has accelerated this adoption multi-fold as the simplicity and ease of use by both developers and consumers, unbottled many use cases. Growing at a compounded rate of over 50% year-on-year, digital payments got a further tailwind during the COVID-19 pandemic as consumers adopted touchless payments.

While the growth has been rapid, the industry is still nascent. Several structural and technological challenges such as cyber-frauds, transaction costs, communication infrastructure, awareness and adoption need to be overcome to bring about the true realization of the potential of digital payments. A deep dive into some of these throw up deep large problems that would require collective intervention by the industry.

All these problems are solvable if the industry decides to collectively work on doing so. Interventions by the regulator with quality-of-service standards, service-based penalties and incentives for improving awareness will help in slowly, but steadily, enhancing the digital payments experience.

Enter your email address below to subscribe to Innoviti newsletter 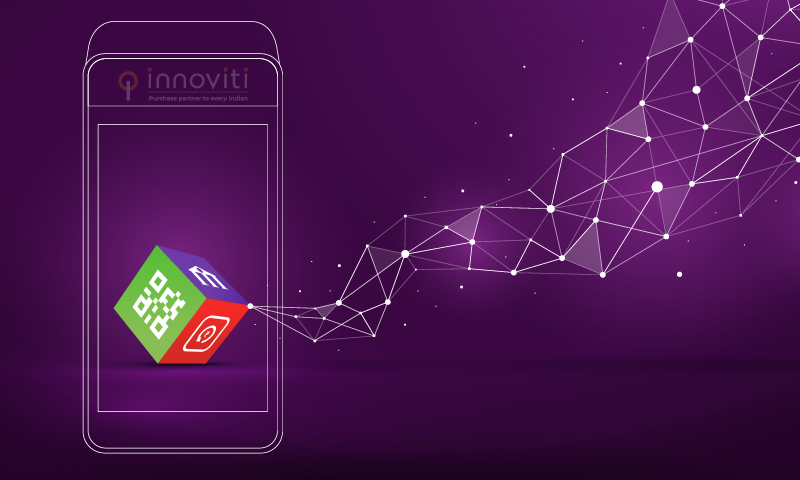 What makes a product great?

Great products are those which are habit forming in the customer. 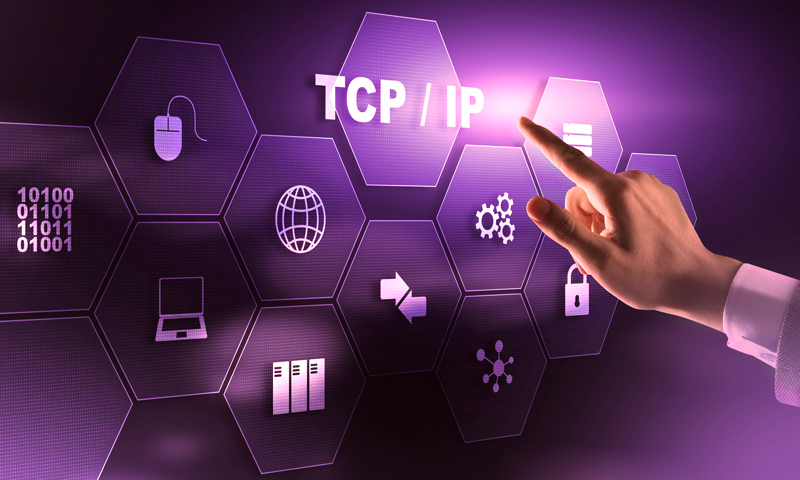 The ease of using digital payment modes is unmatched, however it has some drawbacks. 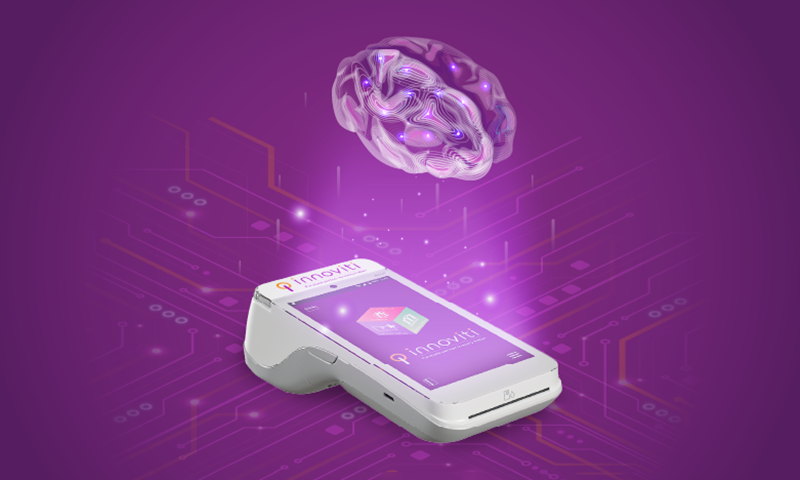 How can AI tools help merchants in growing their businesses?